Why are some people afraid of failure and other aren’t?

Have you ever wondered the answer to this question?

(If you don’t know about the power of questions, read this previous post)

Everyone can be wrong, that’s normal.

We learn by being wrong and correcting

I remember the first time I went on an ice rink. It was in China, Heilongjiang and the weather was so cold that I had to wear several layers of clothes to resist the cold. 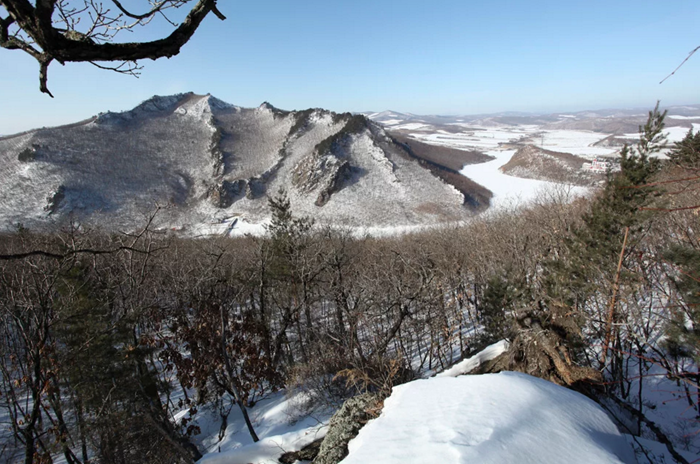 I felt so many times, something like 50 times, but everytime I stood up and I continued faster.

I have never been afraid of falling, maybe because I did some Judo for several years when I was a kid and the first thing that the professor taught us was how to fall properly without getting hurt.

At the end of the day, I was not a champion, but I could skate okay.

The second day, I learnt how to make some turns and how to brake and my fall rate decreased by twice.

That’s something some people are calling “Fail Fast Forward”.

If you fail fast, you learn faster and you learn quickly how to become better.

Every equation starts with hypothesis. If the hypothesis are not verified, the equation is wrong too.
So that’s why we have to build better equations that take in account more of the reality.

If Newton had thought: “If I publish my equation and that it is wrong, I will have a lot of problem” then he would never had invented mechanics. Physic would maybe not exist. 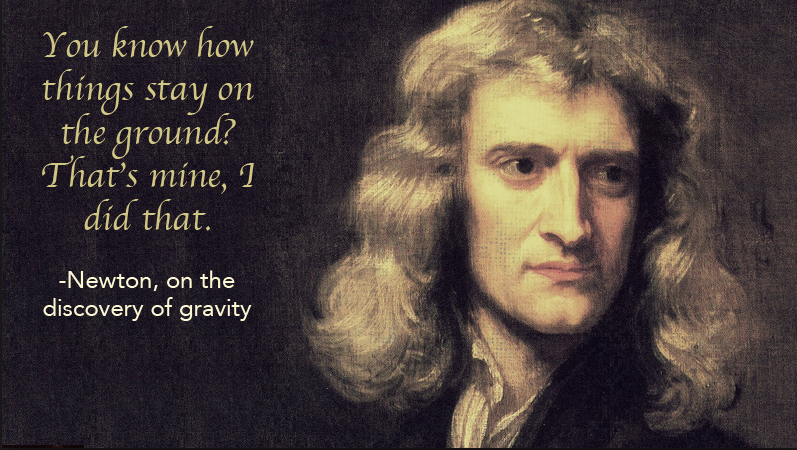 That’s why we need to admit that we may be wrong before doing anything. And if after doing it, we are wrong, we just have to correct and improve to be right again. There’s always a way.

Newton wasn’t afraid to fail, because he was self-confident and he had solid proofs.

Create self-confidence to overcome the fear of failure

Before doing something, I must create self confidence that I can do it.

An unshakable belief in your ability to accomplish one task makes you insensible to the fear of failure.

To create self-confidence, you just need to repeat and train until you know that you are good at it, that’s all.

Everyone is afraid of something he has never done before. That fear can be overcome by training and exercise.

On Monday, I was watching this video from TED that was really helpful:

Are you afraid to fail in something?

Share your experience and be frank, that will help you you’ll see.

GET THE FREE GUIDE